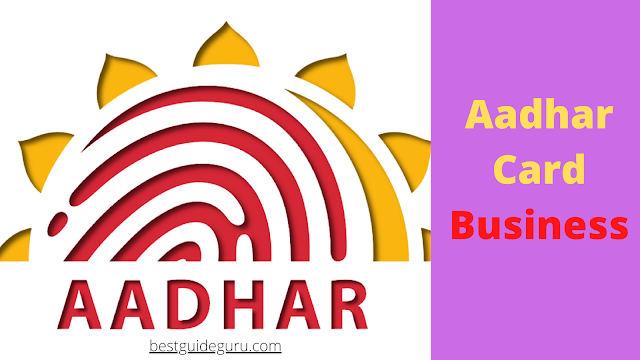 To open an Aadhaar card franchise you will need a small or medium-size room so that you can run Aadhaar Card Center very easily without any hindrance.
6. Internet facility